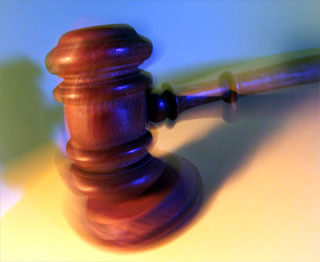 We have been keeping an eye on the comings and goings of the judicial review between six ILF users and the Department for Work and Pensions, as we’re sure you have. A decision on the case was delayed until late April and we have included the judgement on the attached, should you wish to read it in full. You will see that the judge upheld the processes followed by the Department for Work and Pensions and rejected the challenges brought. So, although there has now been an outcome, the judgement is currently subject to appeal.

We will continue to update you on this matter as and when information becomes available.

The DLA is a non-means-tested, non-contributory benefit which was introduced in the UK in 1992. The PIP roll-out commenced on 8 April 2013, however, most people receiving DLA won’t be affected by PIP until 2015 or later.